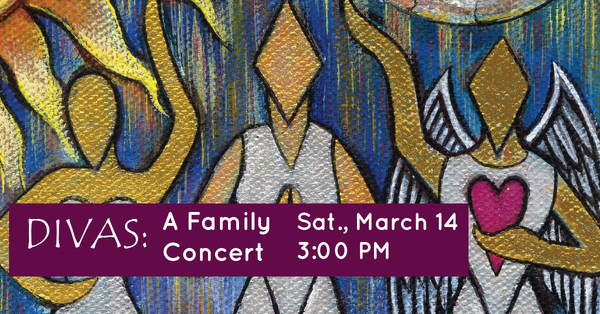 Some bodies enjoy music the most when they can wiggle, dance, shout and maybe even sing along! If that describes the young or young-at-heart people in your life, please join IWC for a wiggle-dance-and-shout-friendly concert at the Eiteljorg Museum! This concert will feature family-friendly highlights from our 2019-2020 season, so you’ll still hear the same high-quality music and engaging performance you’ve come to expect from IWC - just with a little more room to move! 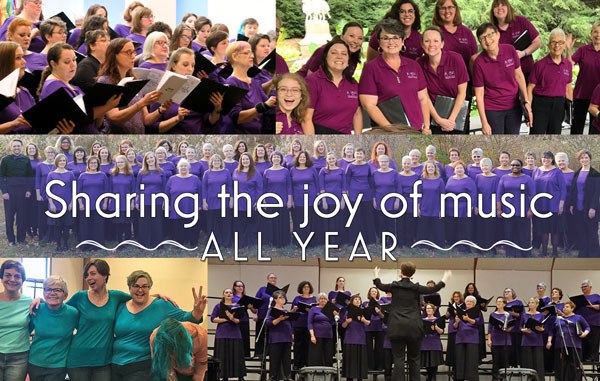 thank you to our sponsors!

IWC is greatful for our season sponsors!! Their partnership with the IWC helps to strengthen the musical arts and makes the local community a lively and more inviting place in which to live. 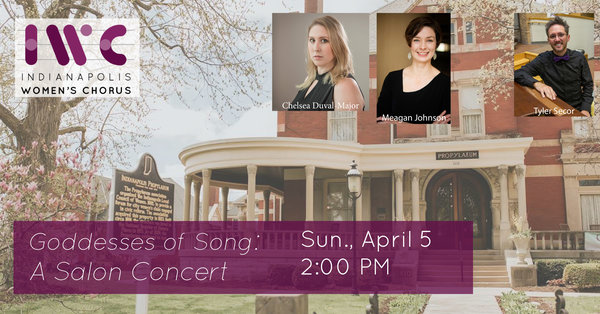 The first ‘divas’ of western classical music would have sung in salon concerts, especially as young artists, and would have heard the music of rising composers and performers - such as Robert Schumann, whose Frauenliebe und Leben (“A Woman’s Life and Love”) will be performed by emerging artist Chelsea Duval-Major, mezzo-soprano. The salon was also a place of experimentation and philosophical debate, so we pair Schumann’s rather stereotypical portrayal of a woman’s life-journey with So Free Am I, a 21st century work by composer Ben Moore, featuring texts written by women spanning 1400 years, which describe their lives, their liberty or lack thereof, their yearnings, and their strength. IWC Artistic Director Meagan Johnson, soprano, will perform these songs, accompanied by IWC’s Assistant Director and Accompanist, Tyler Secor, who will also give a solo performance of some of Johannes Brahms’ stunning Intermezzos, which likely would have been heard in the salons of the 19th century.